Blog » Cure » What is Acupressure?

Alternative therapies have been around for thousands of years. However, it wasn’t until the 21st century that people started realizing its importance. Most of the alternative therapies are based on the principle that the human body has innate healing power to cure itself. Our bodies are not only sophisticated functioning beings but also have incredible healing properties. One such therapy that believes in the power of self-healing is acupressure.

The Science behind this Chinese Therapy

According to Chinese medical theory, our body has some special points or acupoints that are placed along the channels and meridians. These meridians have vital energy flow and are also known as a life force. There are 12 such meridians starting from our fingertips and connect other organs. When these meridians are imbalanced or blocked out, diseases and other disorders start manifesting in the body. Hence, acupressure helps to open these meridians or channels and brings the energy flow to normalcy.

Though modern researchers are discovering several ways in which acupressure can help us in curing diseases below are the most common uses of acupressure:

How is the typical session?

This ancient therapy can also be self-administered. However, it is always recommended to practice it on yourself only if you have been trained under expert guidance. Also, do not practice acupressure on swollen areas.

The 21st-century world is hit with a wave of several modern-day disorders such as insomnia, anxiety, and depression. Alternative therapies have been incredibly effective in treating these diseases. Acupressure is definitely one of the most widely known therapies in the world of alternative healing and is also one of the most practiced ones. You can get in touch with acupressure therapist on our platform and venture out on the path of healing. 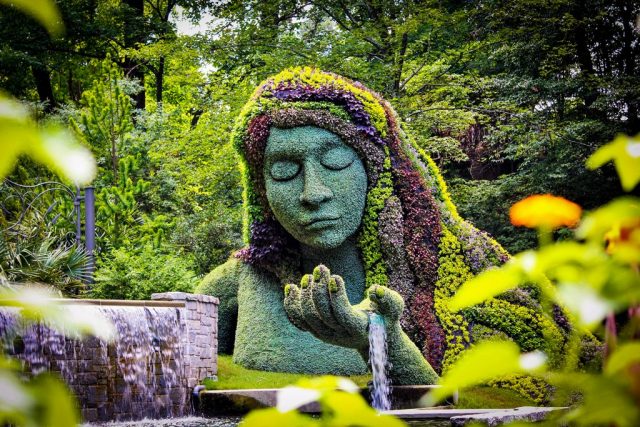 Here’s how to identify signs of depression The significance of Silent Meditation and Mantra Meditation

Find your balance to live in harmony. Darkness is just as essential for healing as light

Darkness, a harbinger of light. Balance your inner and outer self for true healing

True happiness comes only when our inner and outer world are in-sync. Why was a complete lockdown essential for the Earth’s spiritual growth?

The lockdown has helped earth and its energy reboot. Clear your emotional blocks and heal with compassion

True compassion begins with you.