Why should you choose Naturopathy over other medications | Thriive.in

Blog » Cure » Why should you choose Naturopathy over other medications

Why should you choose Naturopathy over other medications

So, when I was reading up to write for this blog, I came across this quote by holistic educator Eric Micha’el Leventhal that I think is superlatively beautiful and sums up the spirit of naturopathy in a great way.

“A healer’s power stems not from any special ability, but from maintaining the courage and awareness to embody and express the universal healing power that every human being naturally possesses.”

‘Alternative medicine’ seems to find and strengthening its foothold as a part of the millennial lifestyle. People are flocking towards naturopathy and other branches of alternative medicine; it really is the coolest thing in town right now.

If you haven’t booked a seat on the bandwagon yet, read on to know why should, now.

Where do I start with talking about Naturopathy, when its name says pretty much a lot?!

Naturopathy is a branch of medicine built on the principle that our body has the ability to heal itself. It prescribes remedies that empower the body to harness its own healing processes. All Naturopathy remedies are made from elements found in nature.

Naturopathy emphasizes on preventing something rather than curing it. When you visit a Naturopathic Doctor to even cure an ailment, their focus is not just on making the symptoms go away, but on finding the root cause of your ailment and doing away with it. There is a great deal of difference between how the two can impact your lifestyle and body in the long run.

And looks like people understand and value this a great deal because holistic is definitely the word of the day.

And why wouldn’t it be? If there is a way that lets you treat something at the root level, why wouldn’t you want to do it?

What’s also to be noted is that Naturopathic medicine does not rely on prescription drugs, nor does it go for invasive treatments like surgeries, unlike its traditional counterpart. Instead, a Naturopathic Doctor will spend a significant amount of time getting to know you, your habits, your likes, dislikes, things that stress you, your sleep cycle, and so on—basically, your lifestyle. They’ll spend like an hour or two doing this, but this is what lays the foundation for long-term improvement.

Depending on the knowledge your doctor has gathered about you, they’ll recommend changes in your diet, some physical exercises and changes in your lifestyle. Their recommendations can also include massages, meditation, breathing techniques, and so on. If you haven’t realized it yet, the biggest advantage here is that in correcting one issue with your health by adopting a healthier lifestyle, you are also keeping at bay several other health issues. Unlike the side-effects that some traditional medicines tend to bring with them. So, it’s like killing I-don’t-know-how-many birds with one stone! Not a bad deal, I’d say.

Here, however, you must know and understand that, depending on the severity of your illness, a Naturopathic Doctor may prescribe traditional medicines for you. But the focus is still on strengthening your body’s immune system and its response to your illness.

People today want to live healthier lifestyles that are not dependent on three doses of two medicines to be taken without fail every day. And if you are one of those but don’t know where to start, you might want to reach out to one of our verified practitioners, here.

Nikita Jhanglani is a technical and creative content writer, editor and book blogger. Currently, she is into world domination, one checklist at a time. 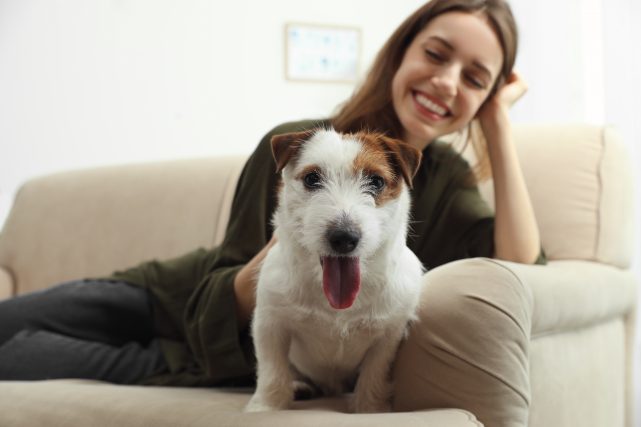 3 Breathing Techniques to Help with Daily Stress and Anxiety

The feeling of being stressed can be triggered by either being too frustrated or too nervous. Whereas – Anxiety, on the other hand, is a feeling of fear, worry, or unease. What is diet therapy in naturopathy and how can it be helpful?

These diets are really helpful in improving health, immunity and purifying the body. It is also a great approach towards healthy living and using our resources to the fullest, leading to a better lifestyle and creating a wave of positivity. Naturopathy: 6 basic principles to be followed before treatments

Naturopathy is an approach to follow the nature in the purest form and letting the body observe what is wrong, feeling it and then letting it go. Naturopathy uses all-natural techniques to let the body heal on its own from inside including techniques like acupressure, energy healing, food habits, etc. Even before you start the Here’s how you can gain weight healthily using Naturopathy

Nothing about gaining—or losing—weight is a one size fits all technique.

What is a naturopathy diet?

Our eating habits are tied closely to what / how we think. Everything that we eat is transported through the blood to our body, including the nervous system. The quality of our food defines the quality of our thoughts, our lifestyle.