It’s been nearly 38 years since the first case of AIDS was reported, and through the years, there have been remarkable developments in the diagnosis and treatment of the disease. Looking at the global situation, since the start of the epidemic, more than 75 million people have been infected with HIV virus, 32 million people have lost their lives due to HIV, and over 37.5 million people are still living with HIV or AIDS. To unite, spread awareness and fight against the epidemic, December 1 was marked as World AIDS Day since 1988.

Over the years, we have all learned a lot or too little about HIV/AIDS. Although the self-proclaimed urbanites claim to know what HIV and AIDS are, there are false beliefs that are being spread worldwide, leading to a row of myths that disseminate within the community. This World AIDS Day, we debunked the common myths about the disease. Share the listed facts with your family and friends. After all, information is the subtle difference that actually makes a huge difference.

Myth 1: HIV and AIDS are the same

This is the most common myth that people world-over have believed for ages. Truth be told, they are not the same thing. HIV is the virus responsible for causing AIDS. When a person is detected with HIV, it only means they are living with Human Immunodeficiency Virus in their body. Eventually, HIV weakens and breaks down the immune system, causing greater risk to infections and diseases.

As per the HIV database of the U.S. Department of Health and Human Services, AIDS is the final stage of HIV that occurs when the immune gives up due to the damage caused by the virus. A person who is a recipient of HIV may not necessarily have AIDS; in fact, the possibility is high these days that he/she may never develop it, thanks to the development in medical science. As per AIDS-related deaths recorded in 2018, about 770000 people died from AIDS worldwide, in comparison to 1.2 million and 1.7 million in 2010 and 2004, respectively.

This myth is terribly false. The origination of this myth dates back to more than 30 years ago, amid the AIDS epidemic, when talks about HIV had started revolving around the gay community, which unfortunately is believed even today. Though the chances of infection are higher for homosexual males – 70%, as compared to heterosexual people – 13%, the truth is that HIV/AIDS does not discriminate. Individuals of any age, race, sexual orientation, class, etc. are susceptible to contract the disease if precautionary measures are not taken. Anyone can be detected HIV-positive, but mainly; people who come in direct contact with certain body fluids, HIV-infected blood, perform unsafe sex or share needles/syringes have high chances more than anybody else.

Myth 3: HIV/AIDS can be contracted through direct touch

Many people think AIDS can be easily contracted by touching someone who has the condition – making the gesture of merely shaking hands seem like a challenging task. As per the Center for Disease Control, you can’t contract HIV by hugging, kissing, or breathing the same air around an HIV+ person – or in other words, it cannot spread through water, air, sweat, saliva, tears or sharing a toilet. This false myth about the HIV virus has imparted a fear of contact with HIV+ people in the community. In most cases, this virus spreads only through certain body fluids like semen, blood, rectal fluid, vaginal fluid, or breast milk. Hence, it is often transmitted through unprotected sex, and syringe or needle use. That said, the HIV virus can also be passed to a child from the mother during pregnancy if she is not making use of antiretroviral medication.

Although most myths surrounding HIV/AIDS prove to be false, there are some beliefs that are true to a great extent, mainly the conception that those residing in Sub-Saharan Africa, are amongst the majority carrying the burden of AIDS. The reason for this is the deep-rooted socio-economic issues, like limited access to education and health.

There has been a great advancement since where we once were, but finding the truth behind the myths and advocating for those living with HIV/AIDS would portray the real sign of progress.

Akanksha Shukla is a content strategist, writer by the day and reader by the night- all with the trusted companionship of coffee! 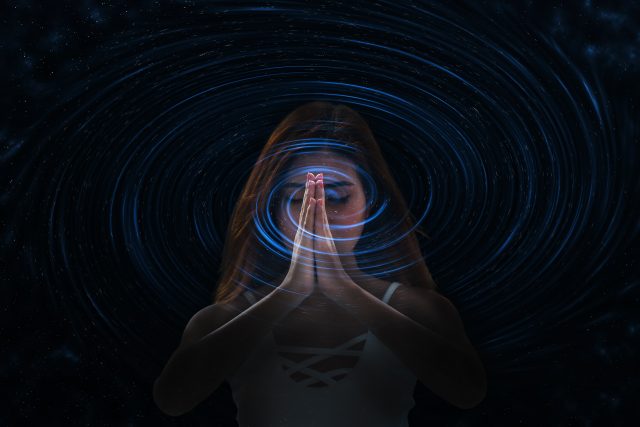 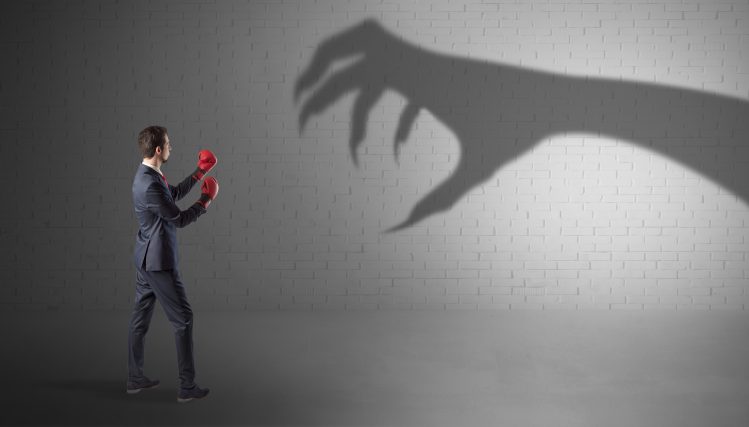