Number Palette: How numerology will strengthen your relationship with your taste buds | Thriive.in

Blog » Nutrition » Number Palette: How numerology will strengthen your relationship with your taste buds

Number Palette: How numerology will strengthen your relationship with your taste buds

Maths was never fun and most of us struggled with numbers while growing up. What if we told you that the answer to every question posed by your taste buds lies in these much-hated numbers? Yes, that’s right!

Numerology will tell you the foods that you are likely to indulge in and those which you should be eating. Basically, it tells you about your cravings and the diet you must have. Firstly, let’s get to understand how these numbers make sense beyond our bank accounts and contact lists on phone.

Numerology is the language of numbers. It is a world where numbers speak and give you much-needed insights into your behavioural traits, strengths, weaknesses and other patterns. It is considered as one of the most important self-help tools. Numbers are considered to have some kind of cosmic importance depending on your birth date and some calculations. Your ruling number is the total of the digits in your birth date (Example: If your date of birth is 16th May, your ruling number is 6+1=7). This number then reveals the intricate nature of your personality including your gastronomical tastes! Here’s what each of the numbers reveal about your food tastes.

The solar energy loves spicy foods. However, to balance out the spices in the diet it is recommended that people ruled by the sun must include loads of vegetables and fruits in the diet. Citrus fruits such as oranges and tangerines are a must. The spice lovers must also include some mellow and enriching spices such as saffron and other soothing flavours such as lemongrass and chamomile.

The ones ruled by the moon are always the ones asking for salt-shaker! They love everything that is sprinkled with a fistful of salt. Cabbage, cucumber, broccoli, and dairy products are a must include in the moon’s menu.

Mars is yet another planet that is often drawn to the spice palette. They patronize everything on the plate that is not spicy enough to burn the tongue. People ruled by Mars and number 3 must include roots such as beet, garlic, ginger and onions in their diet and must also side with berries such as strawberry, cranberry, and blueberries.

Mercury palette is a mixed bag. They like their meals to have different flavours with varied options but like to keep it light. They tend to indulge in sweet dried nuts every often and are mostly the ones to carry around a healthy snack-bag. The most essential component everyone ruled by Mercury should include is whole grains and seeds.

The ones ruled by Jupiter have a massive sweet tooth. Eggplants, black olives, and salads are a much-needed component in the diet i.e. by the number five. Saffron, nutmeg, mint, and basil must also be included in food preparations if you are cooking for a Jupiter person.

It’s very likely that Venuses always indulging in eye-flinching tamarinds and raw mangoes. However, sour and sweet flavours should be included by introducing watermelons, oranges, dates and dried bananas instead of junk foods. Cardamom, cinnamon, vanilla, and cloves are necessary ingredients in the Venus kitchen.

You might not be chugging up bitter ground juice every morning but you are surely the one to indulge in black coffee, dark chocolate and everything that gives a punch to the taste buds. While others will stay away from such strong flavours you wonder why they would not indulge in such delightful flavours. Mushrooms, spinach, and celery are the diet bible for Saturn!

Uranium loves strong flavours and is often drawn to spicy foods. People who have eight as their ruling number must include all kinds of berries, cheese, yogurt and milk in their diet. The Uranium menu must bar any kind of carbonated drinks from the food menu.

Neptune is very finicky about their food preferences and also does not have any particular inclination towards one flavour. The most recommended food in their diet is seafood. The number nines should include seafood coupled with veggies such as cucumber, cauliflower, and broccoli.

Who said only dieticians can recommend you a good diet? Numerologists are ace at giving you the right options too! 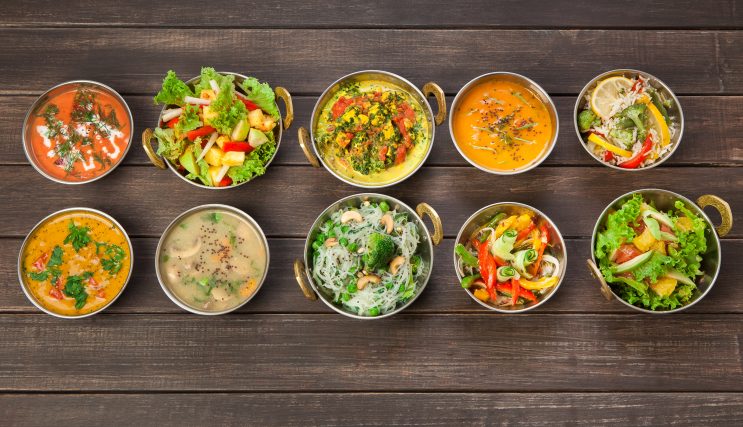 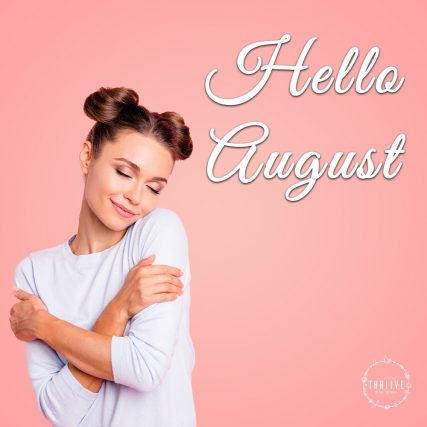 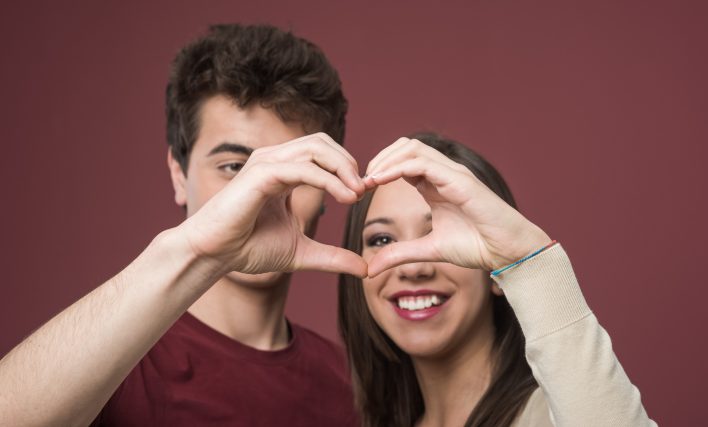 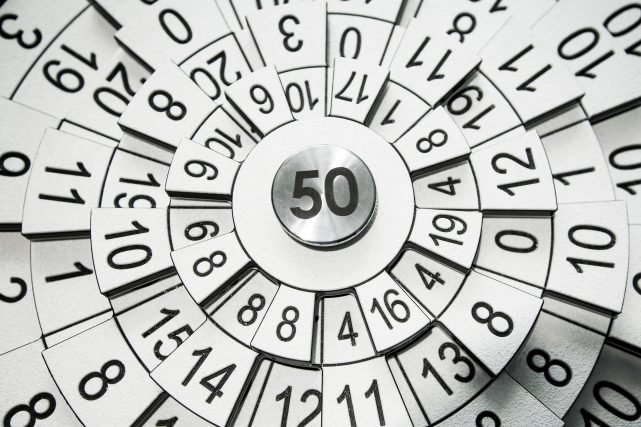 Numerology, a wonderful science for naming your business right

Select a name that attracts profit and abundance.