If Marianne Williamson is elected as the President of USA, can she save the world? | Thriive.in

Blog » Inspire » If Marianne Williamson is elected as the President of USA, can she save the world?

If Marianne Williamson is elected as the President of USA, can she save the world?

“To save the world, we need a plan and no plan will work unless we meditate”. That’s a statement from another woman who recently joined in the 2020 presidential race of the United States of America. Her name is Marianne Williamson. She is a self-development and wellness expert, F.O.O. (Friend of Oprah), and social advocate with a pretty impressive resume. Her main interest is in peace and love.

As a matter of fact, Williamson’s declaration of political intention reflects one of the inspiring words she once used in her book -A return to love.

“We need to fall in love again with what America and the world can mean” according to a statement in her campaign message video.

Without fusing in about her political life, here’s why we think the 2020 presidential aspirant’s background will play a positive role in restructuring not just America but the world.

She’s a friend and spiritual counselor to Oprah Winfrey

Williamson and Oprah Winfrey are both “home girls”. The optimistic politician has been featured on Oprah’s show. The media tycoon calls her “a friend and spiritual counselor.”

According to LA weekly, Winfrey declaredly purchased 1,000 copies of her book, “A Return to Love” and claims to have witnessed “157 miracles” after reading it. Winfrey believes that if Marianne can become the president, more and more miracles await America and the world.

Altogether, Williamson has written over 12 books, 4 of which have successfully hit the first spot on the New York Times bestseller list. 1992’s “A Return to Love” is probably her best book. Authors are readers and readers can make a good leader- especially authors on the wellness side of life.

She has been in the self-help game early on

At the present time, we’ve all known about things like mindfulness and support groups. But during the time Williamson published her books, these ideas were new. She has universalized many self-development tactics that we now apply. We could say she is a pioneer, of sorts.

Marianne has been an AIDS activist even before the government and elites addressed the global epidemic. Possibly because she was an active spiritual leader at those periods when HIV/AID patients suffered societal stigmatization, Williamson congregated a huge gay following around the 1980s.

“Western medicine has not a single thing to offer” according to her. “Coordinated religion has been unheard for a while. God loves you, whatever the circumstances…”

She started the center for living, an establishment where people struggling with AIDS could visit for therapy, massages, and other relaxation activities.

On top of this, in 1989, she founded a charity, Project Angel Food, that caters to the needs of those with HIV and AIDS.

It’s since branched out to support people with all types of ailments and has dished out over 11 million meals.

Her desire is to spread kindness and sensitivity

Williamson first signed into politics with her writing at the 1997 tome Healing the Soul of America.

According to Marianne, “we must look beyond the economic statistics and stop distracting ourselves from what matters.” The poor are getting poorer while the rich keep wallowing in more riches. She believes that it’s high time Americans and the world got real about problems and worked to solve them. And there’s no problem without its solution.


She believes that the expertise to the solutions of the world lives all around us. She affirms that it’s our responsibility to put in the efforts, but it all starts from our heart.

She’s coming to bring light into the world
Her opinion on personal transformation is that most people bring light into darkness, instead, they should bring darkness into light. In other words, we shouldn’t ignore the wrongs happening around us. Instead, we should face them because this is the only way to wade through.

As we can see, there are problems in the world. But Marianne believes that activating the force of the universe can make everything right. This is the eternal power of love: to restore the nations, and eventually renew the world. The question is, can a presidential proposal be fueled by the principles of love and soulfulness? Maybe we’re going to find out soon! 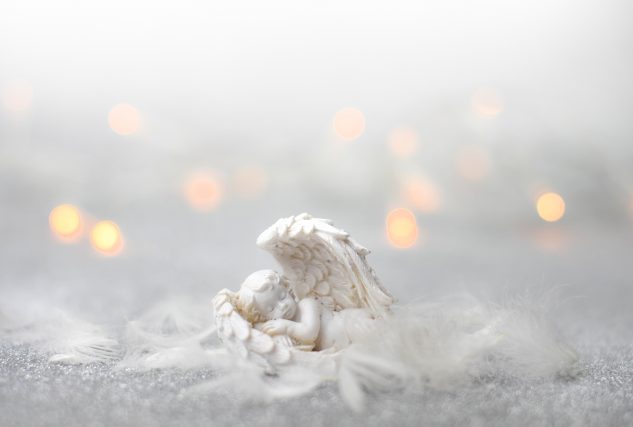 Force-filled Flow: When force is power

Could flow at times stagnate you? Does performance need more than flow? Is ‘force’ always bad?

Our basic nature is humane and love and compassion come naturally to us. But ego and narrow minded thinking always try to overpower the immense affection and the urge-to-connect that our hearts hold. Heartspace literally means the infinite space a heart holds for feelings, which if put to action will keep us satisfied and happy

Meditation for Kids: Why it should be a must-follow tip for you as a parent?

Did you always think meditation was for adults? It is time for you to think again.

Compassion in Business – A Myth or a Possibility?

Compassion may seem like too much of an expectation at the workplace. After all, we are repeatedly told to leave our emotions at home and just deal with the excessive workload, office politics. Those who can’t, can consider themselves to be very sensitive and fragile in the work environment. Yet, compassion does indeed play an