The upcoming eclipse season and it's effects | Thriive.in

A rare eclipse season starts this month. The last time three eclipses in a row happened in the year 2000 and in 1904. The effects of the upcoming penumbra lunar eclipse and the solar solstice will be experienced on a large scale since Venus, Jupiter, Pluto, Saturn and Mercury are in retrograde. Avril Rodrigues, a Tarot Card Reader, Cosmic Astrologer and a Meditation practitioner discusses how the eclipse season is going to affect us individually and nations too by causing a lot of upheaval in order to uproot negativity completely which may result in tensions on the Indian borders. There is also a possibility of mayhem due to droughts, floods, cyclones and earthquakes in India and other countries.
The lunar penumbral eclipse and its effects
The lunar penumbral eclipse falls on June 5 as well as on July 5 while the solar solstice falls on June 21. The effects of the solar eclipse will be more powerful this time since it is sandwiched between both the penumbral lunar eclipses. The effects will last for three to six months.
Avoid conflicts and impulsive decisions: Meditate and do the inner work
On June 5, the moon is in Jyeshtha Nakshatra which is  the 18th Nakshatra or lunar mansion in Vedic astrology associated with the sting of the constellation Scorpii. The sun and the moon will be eclipsed by Rahu and Ketu. We may feel that things are going on well, we have a clear vision and our decisions for our personal and professional lives are right, but there will be hidden conspiracies and undercurrents which will come to the surface eventually. Mars will go conjunct with the eclipse. Mars is a planet of anger and passion. It will pass through Venus. Due to this, unnecessary conflicts may arise. There will be a tendency to react emotionally and get carried away. We need to remain balanced. This is not a good time to start any new venture or take any impulsive decisions since the outcome will not be favourable. It’s advisable to meditate and do the inner work.
Political unrest and economic crisis
The solar eclipse on June 21 is under Nakshara Nakshatra close to Rahu which most likely will lead to tension on the borders between countries like India, Pakistan and China. There is also a possibility of political instability in North and South Africa, China, Vietnam and other Asian countries. There will be economic and political crisis just the way it happened in 1904 during the  Russian and Japanese wars. Droughts, floods and earthquakes will occur in India. There is a likelihood of transportation and communication issues too.
Yin and Yang balance
The eclipse season will lead to balancing the yin and yang energies. Most of us have been using our masculine side more to push through in a competitive world and running around all the time while the nature of the feminine energy is receptivity and surrender. The feminine energy will rise and naturally balance itself with the masculine energy because the world is awakening through love and light which is a feminine trait.
Rise  of the Aquarian Age
The Aquarian Age started in 2012 and will reach its peak by 2040. The Aquarian Age will last for about 2100 years. On June 13, Mars and Neptune are going conjunct. Neptune is a feminine energy, the Creator. These planetary movements will further enhance the energies to usher in the Aquarian age.
SHARE The Four Stages of Evolution Number Palette: How numerology will strengthen your relationship with your taste buds

Who said only dieticians can recommend you a good diet? Numerologists are ace at giving you the right options too! 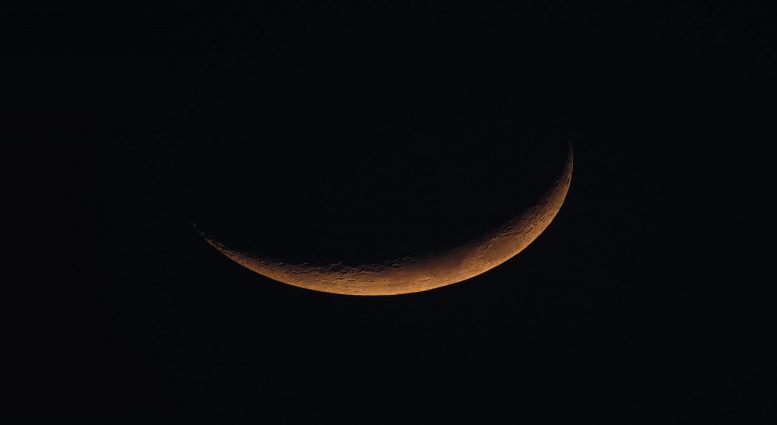 New Moon: How affected are you by the moon?

This New Moon, look how it can affect you!

What Does Full Moon Bring In For Your Zodiac

Because believe it or not behind this flesh and bones we all are just big balls of energies.